Each networking session was kindly sponsored by a Platinum + Networking Reception sponsor, and hosted by a Council member organization. As in years past, the social-networking events were held in some of the city’s most iconic venues, offering attendees a chance to reflect on the day’s events while enjoying impressive views from ideal locations. 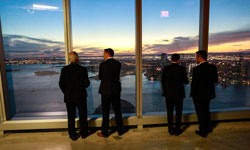 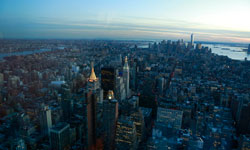 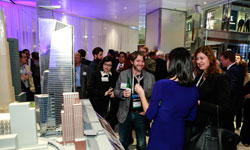